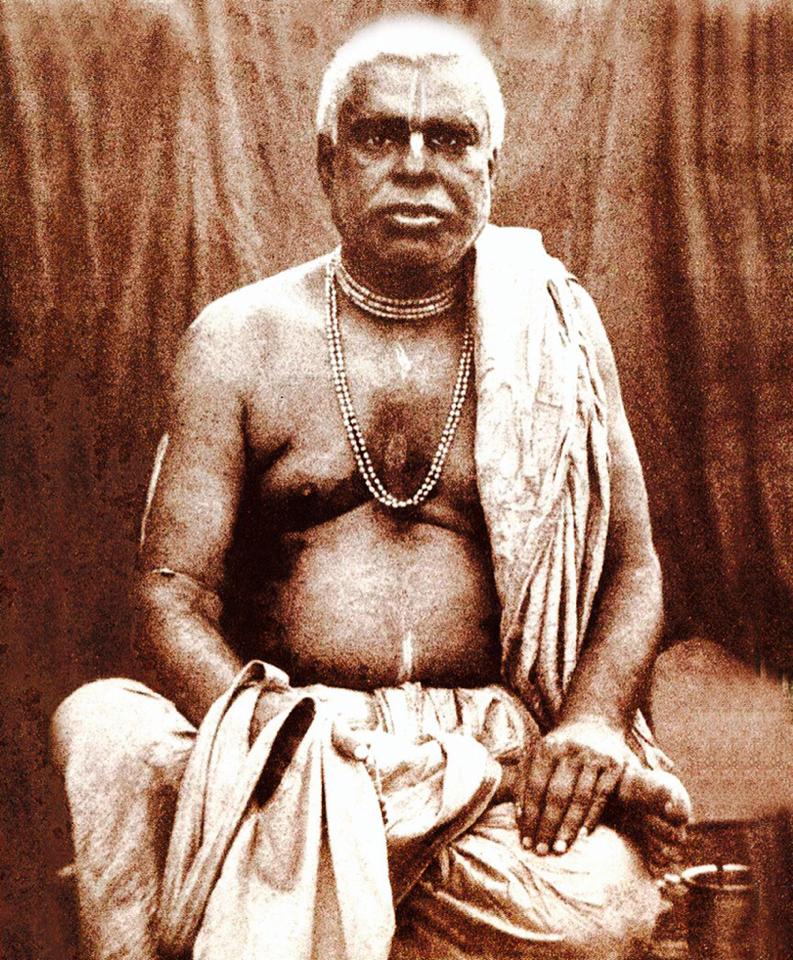 Bhaktivinoda Thakura indicates in many places that one should adopt the mood of feeling oneself the lowest. This doesn’t always refer to someone who is a criminal or behaving in a grossly insincere way. In fact, a devotee may be relatively free of sinful life and be practicing sincere Krishna consciousness. He may want the perfection of service to the most pure, Radha and Krishna. When such a person sees in his heart things like desire for honor and distinction, he feels fallen. A person aspiring for the highest who sees dirty things in his own heart can become more regretful and humble than any criminal who has not understood the purpose of life. He who has set out to dedicate a life of purity and has actually put in many years of devotional service, finds himself still gripped by at least some passing thought of the lowest lust and the lowest desires for fame, anger, envy and so on—therefore he considers himself the lowest.

Such a devotee has to cry out and pray for the mercy of the devotees. He has to live in a way which actually reflects his humble attitude. He should extend himself to others and preach. He should concentrate on his own internal development without compromise. He should be simple and honest in his dealings. He has to separate out the glories of the holy name and the advanced Vaisnavas from his own mental self-glorification. He has to remember that he is dasa, not Lord Damodara. Dāsa-dāsa-dāsānudāsaḥ.

It is also encouraging to read in Bhaktivinoda Thakura’s commentary that constant chanting of the holy name is a way to attain the necessary humility. I don’t know what this means on deeper levels, but I can take heart that even the agreement to chant an increased quota, and pushing on with it even when there is no bliss or sweetness, can constitute a beginning of humility. Chanting produces humility. You are humbled by your poor chanting habits. You want to be a real chanter and serve the holy name in humility. You read all the previous acaryas who speak of living in Vraja in the mind and heart, and you want to be there with them, if only for brief moments. So again you become humbled, seeing that you are a product of Western world karma, with all kinds of filthy madness in your mind. Chant and be humble. Be humbled by chanting.

(Begging for the Nectar of the Holy Name)

A devotee should feel himself the lowest.
He is actually mostly free
of sinful life and
desires to serve the
most pure, Radha and Krishna.
He has practiced many
years of devotional service, but
when he finds he
still has a passing
thought of lust or
desire for honor –
he considers himself
the lowest. By
constant chanting
one can attain humility.
“Chant and be humble.
Be humbled by chanting.”