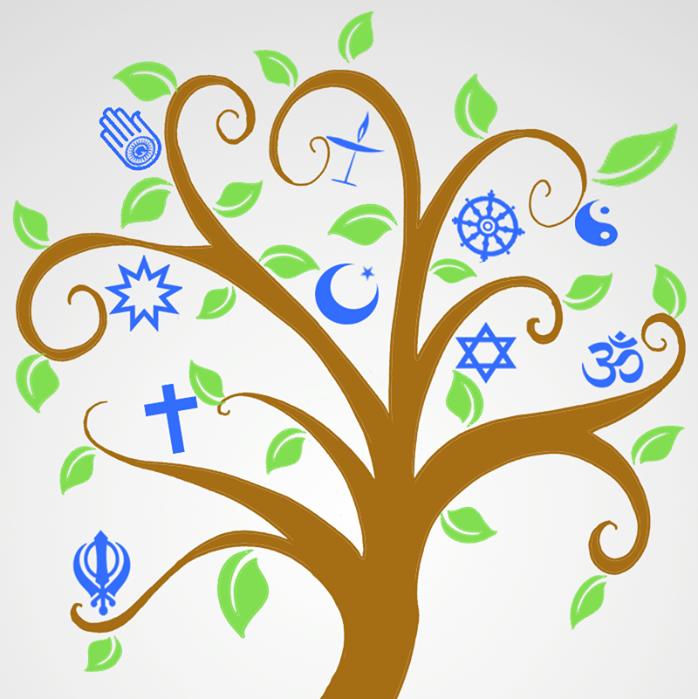 John Endler, the Baptist Minister,
came yesterday to talk with me
and cook. He loves to visit our asrama
and he loves to read Prabhupada’s books
and my books. He has many questions
for me when he comes. He is planning
three sermons to his congregation
based on lines from my books.
The first one is based on a line
where I say a single tulasi leaf
offered to Krishna with devotion
outweighs the entire Universe.
He will process this line
by boldly mentioning Srila Prabhupada
as an elderly saintly person
who came to America to preach
love of God. Then he will preach
my line about the tulasi leaf
and put it in a Christian context
by referring to the New Testament.
He will tell the story of the poor widow
who offered her last coin
into the donation box at the Temple.
Some wealthy men criticized her
for giving so little.
But Jesus Christ spoke up and said,
by giving her last coin she was doing more
than the wealthy men
who were giving big donations
but keeping most of their wealth
for themselves.
He has two more sermons prepared
based on lines from my books.
He remarked that his daughter said
he seems to have a new bounce
to his step, and he said he did feel that way.
He is deeply committed to chanting
sixteen rounds a day
and is very enthusiastic to advance
in spiritual life.


Yesterday he cooked rice and beans
with sweet bread. It came out delicious.
He is an extraordinary person,
so devoted to his discovery
of Krishna consciousness,
while maintaining his role
as a Baptist minister.