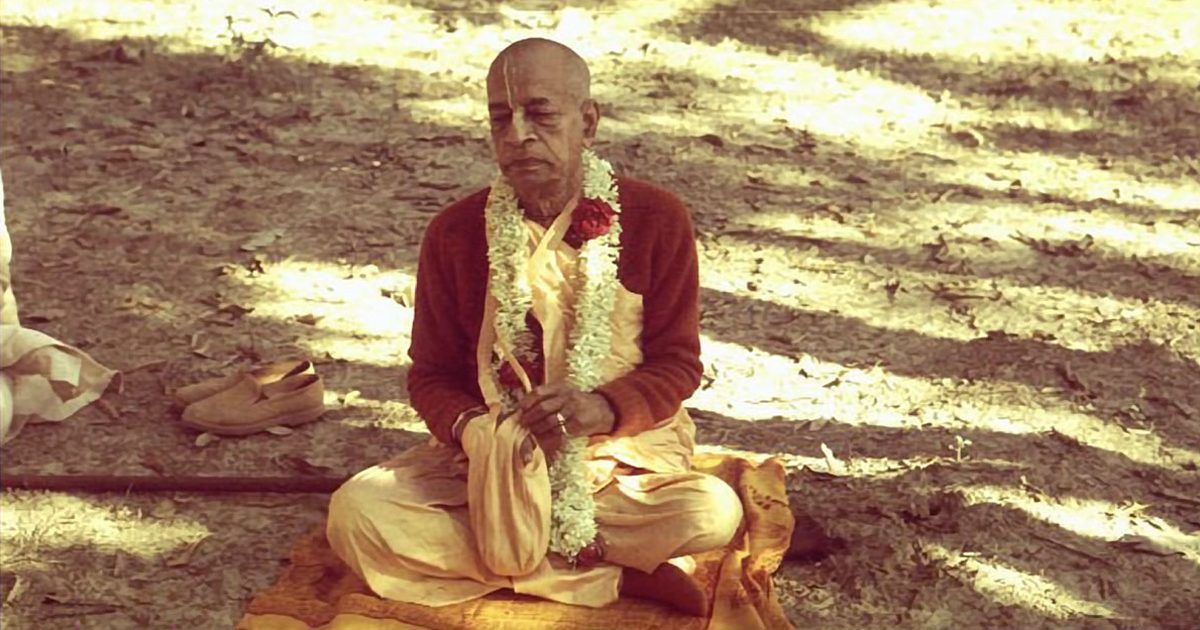 Walking down the hill, I saw four or five snails. The creatures with antennas on their heads were sticking out from their shells and moving very slowly. I recall that once Srila Prabhupada saw a snail when he was in a backyard with Govinda dasi. He told her to “chant to the poor thing.” So I leaned down close to their handsome brown-swirled shells and chanted Hare Krishna toward their feelers. There was no obvious response, unlike the time I chanted to a bull in Ireland and he wiggled his ears.

“That is first-class yogi. So he was thinking of Krishna by chanting Hare Krishna because the more we practice, immediately with your chanting the name, the form, the qualities, the pastimes, everything will be revealed. As we go on cleansing our dirty hearts by chanting the Hare Krishna mantra, and as we chant faultless, offenseless harinama, Krishna reveals.” (Lecture by Srila Prabhupada on Bhag. 1.2.16, “The Way to Go Back to Godhead.”)

It’s Been So Long

It’s been so long since I’ve looked
into his eyes and seen the soul
of a saint.

It’s been so long since he’s lived
among us, publishing his books,
taking a morning walk, giving a
Bhagavatam talk.

But we’ve got so many memories,
orders, books, and videos,
and his staunch disciples.
It’s been so long, but serving in separation
is the next best thing.

Once, in a lecture given in
Berkeley California, he said,
“I travel just to keep my disciples alive.”