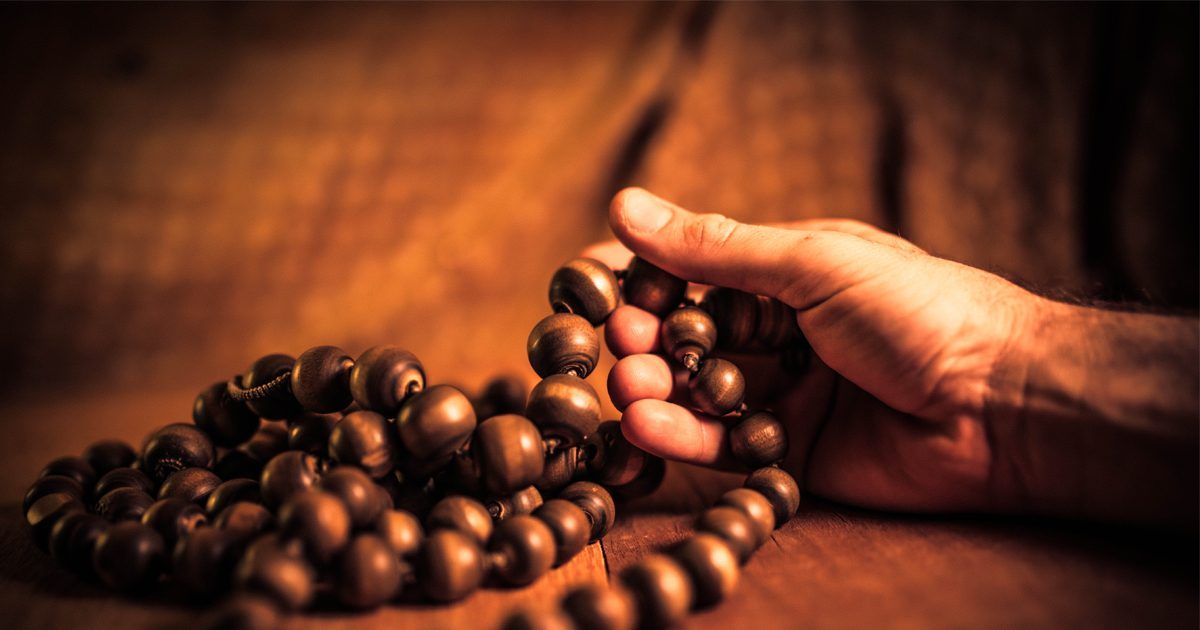 I chanted my rounds with enunciation, calmly turning them over and over. A feeling of warmth grew within my heart and I felt neither guilty nor rushed.

It was a day to dedicate to the maha-mantra, a special treat, not a day of punishment or regret. I took my time as the hours went by, absorbed in the holy names just like a dedicated chanter from the times of Lord Caitanya. They had nothing to do but chant, and they felt they were totally engaged.

They gave their minds and hearts to the mantras and spent the day in trance. Why can’t you do that?

When you chant, pay attention
and hear the holy name. Be
stricter, but also easier
on yourself. By that I mean,
don be rigid in your conceptions
of how to surrender.
“The bird doesn’t sing
because he has the answer
but because he has the song.”
(Chinese proverb)
Sing the song of God.
Sing your realization.
Sing your ecstatic tune in kirtana.
Hare Krishna Hare Krishna
Krishna Krishna, Hare Hare.
Hare Rama Hare Rama
Rama Rama, Hare Hare –
it’s singing, isn’t it?
Sing when you write.
Sing the song you are meant to sing.