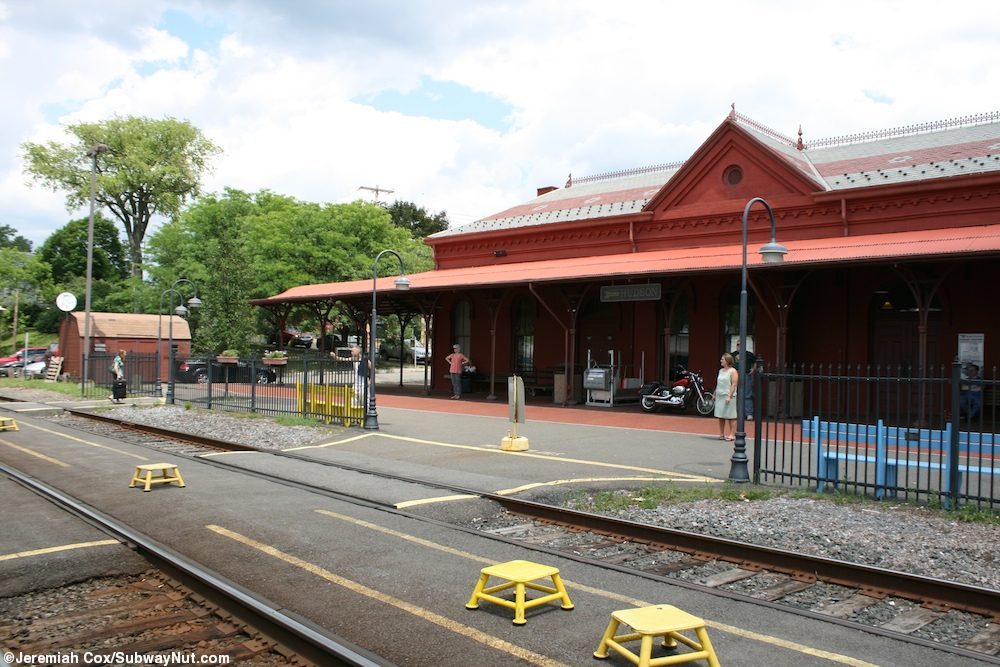 Yesterday was a big event for clean-up in the house.
Our vacuum cleaner broke down
and when we went to replace it
they gave us the wrong machine.
But yesterday morning
we got the right machine, and
it came just on time for Linda
to perform her devotional service.
Damodara Rati has arrived for five days.
She is going to concentrate on
cooking for me, so Linda will be able
to focus on a major clean-up of the house
with the new vacuum cleaner. She is
very concentrated on this service.


There’s a big saga involved with Damodara
Rati’s arrival into America and
transporting herself to Viraha Bhavan.
She was in a long line at Customs. She
asked a man how long it would take
and he told her there was no way
she would be able to meet the train to Hudson.
At this point, Damodara Rati panicked and
broke down crying. Her plane from London
had been late and after the long flight she now
thought she wouldn’t be able to connect with
the last Amtrak to Hudson. If she missed it, she
would be stuck in Penn Station overnight. She
tearfully phoned Baladeva. An agent behind her
told her not to use the phone and to move on
in the line. She commented that Americans
“were very rough and rude.” When she finally
got to the Customs agent, he asked her if she
had any food. She began to list all the spices
she was carrying. One is not supposed to
bring any food into the country, but the agent,
seeing her emotional state, became compassionate
and said, “Just go. Turn left, and you will be able
to catch the train.” She moved on and caught the train,
making her Amtrak connection and arriving
with five minutes to spare. Finally her trauma
was over. In order to keep awake on the train,
she began writing menus in preparation for cooking
at Viraha Bhavan. When she arrived at Hudson,
Baladeva picked her up and brought her safely to
the asrama. Then she stayed up for two hours talking
to him about the bhoga she needed for the recipes
she had planned. He said she was obsessed about
cooking for me. She finally stopped talking when
my alarm clock went off at 1:00 A.M. Now
she is resting, but she may even start cooking today.
She said she wanted to wake up at 8:00 A.M.
and begin preparations for today’s meals.
And Linda will begin her maha clean-up
of the house today. They are both very surrendered,
devotional and enthusiastic to do personal service.